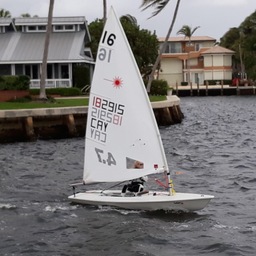 Six sailors from the Cayman Islands Sailing Club represented the Cayman Islands at the 76th Annual Boomerang Regatta at the Lauderdale Yacht club over the weekend, January 27th and 28th. The Cayman fleet sailed impressively, all representing Cayman with poise and determination in what proved to be strong winds, cool conditions and an unusual race course with strong currents.

CIS was represented by Ava H. racing in the Laser 4.7 Class. She finished in 5th place overall with a trophy, ahead of many more seasoned sailors. Warming up throughout the competition, she won the last two races of the series. The CISC is expecting great things from Ava in the laser class in the months and years ahead. The Laser class are preparing for the World Youth 4.7 to be held in Poland this summer.

Competing in the Optimist class were Jaspar N. placing 7th in the Blue Fleet and Matheo C. as well as George H. against tough competition in the more senior Red fleet, finishing 6th and 11th respectively.

Our CIS Optimist sailors are preparing for their North American Championships to be held in Puerto Vallarta in Mexico in June and the World Championships in Cyprus in August.

You can see both classes compete against International Competition right here at home, at the Annual Spring Regatta, May 19th and 20th, as part of the CISC Youth Sailing Extravaganza Week. Congratulations to all of our CIS sailors on their hard work and determination! 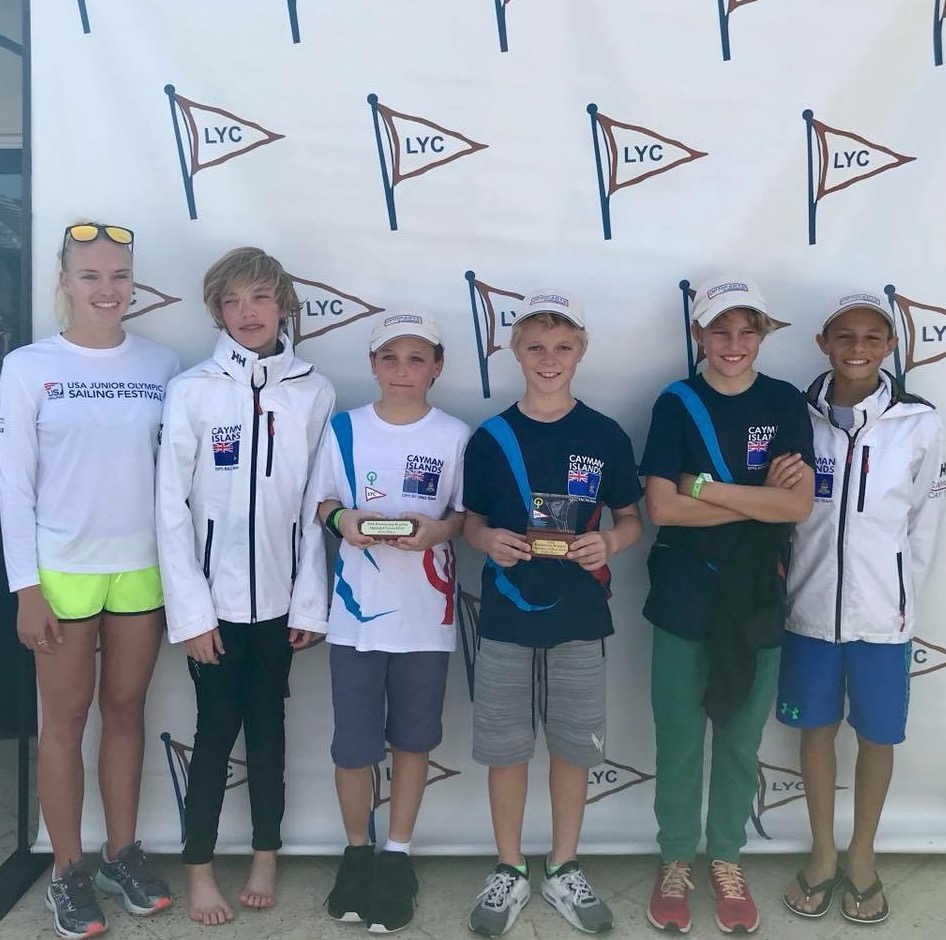 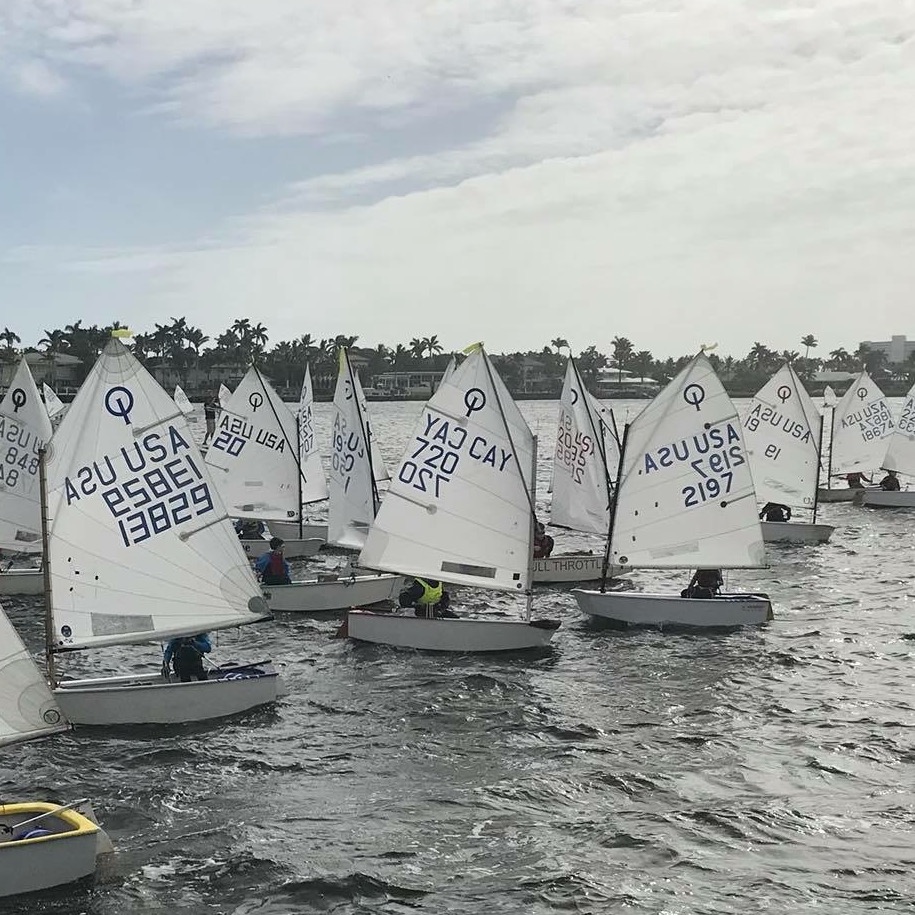 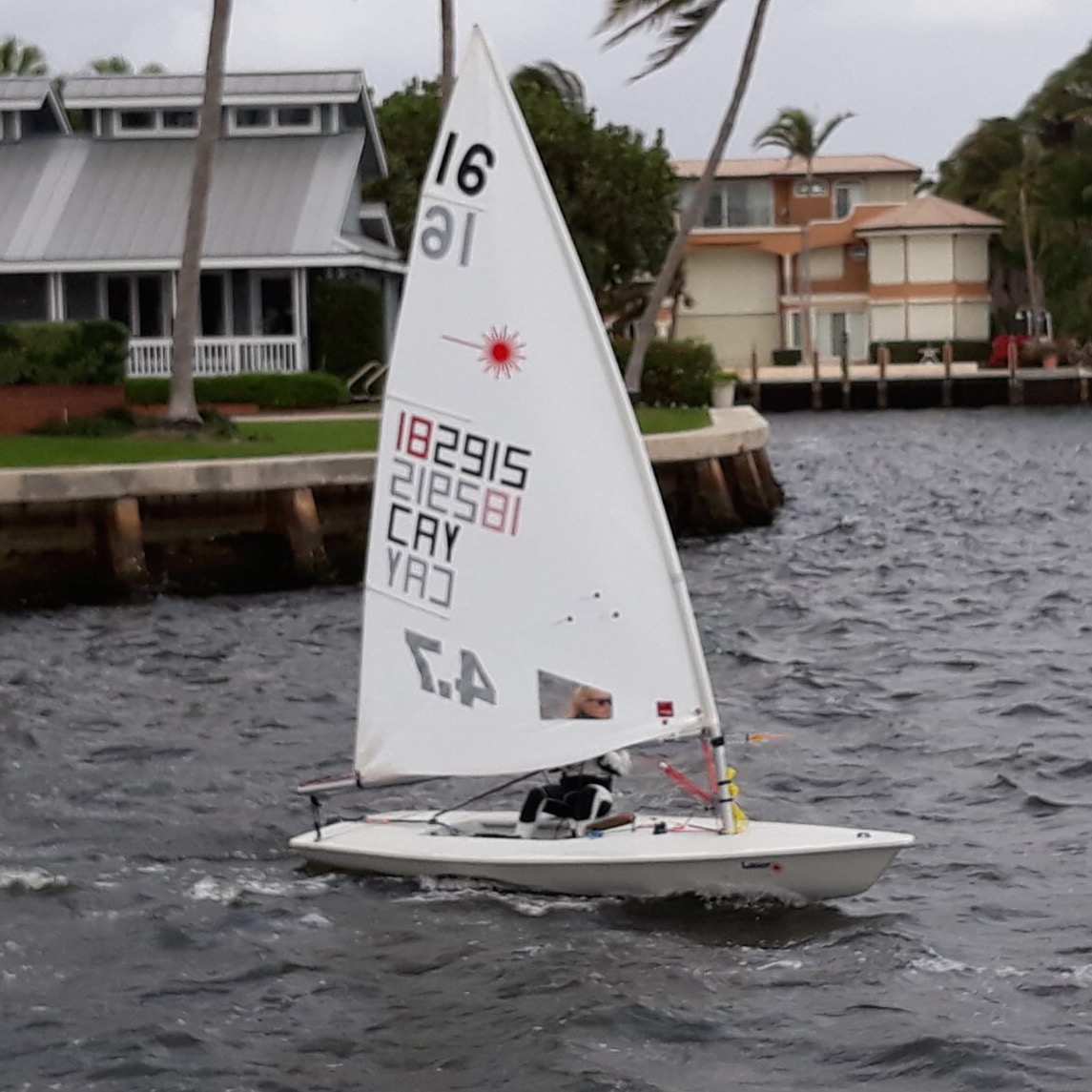