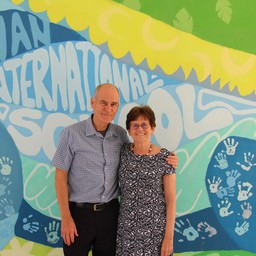 Staff Spotlight: Stephen & Pam
Share to FacebookShare to TwitterShare to Google+Share to LinkedInShare to PinterestShare to EmailPrint this page

What or who inspired you to become a teacher/nurse?

Pam- I grew up at a time and in circumstances that limited my choices, especially as a female. It was not so much about being inspired as it was about taking the opportunity that was open to me. Nursing school offered the option of paying for my education by working in the hospital, at a reduced salary, for a year after completing my studies. Fortunately for me, the Nursing profession is one which has many avenues for growth and development of specific areas of interest and passions.

Stephen- I have wanted to be a teacher ever since I fell in love with my Grade 3 teacher. I love everything about school: the camaraderie, the idealism, the thirst for knowledge, the respect for the traditions of our civilization, the connection to other cultures and peoples across the earth, the faith in the future through our children.

How did you meet?

Stephen & Pam- We were out with friends for a little relaxation on a Friday evening after a long week at work. Struck up a conversation which continued for three hours and then a lifetime.

You recently celebrated your 40th wedding anniversary. What’s your secret?

Pam- From the very beginning, we saw our marriage as a life-time commitment and still believe that being willing to do the difficult work that arises through the times of challenge and hardship was a good decision. That required the we take the time and energy to find compromises that work for both, knowing that we both live with a very flawed individual. We had a strong desire to provide stability and good examples for our children and grandchildren so they could  embrace differences and see that conflicts can be resolved constructively. We are blessed by the health and strength to live long enough to see this milestone.

Stephen- Can’t say it any better than Pam did, except to add that in addition to our commitment to each other is a commitment to a faith that encourages us to seek for the best in the other and to forgive the other for their failings, as we ourselves need forgiveness for ours. 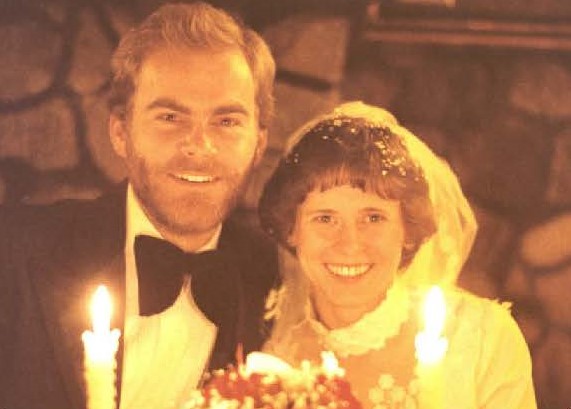 Where did you work before coming to CIS?

Pam- After a thirty year career working for the Ontario government in mental health, I worked for eight years as a Health Initiative consultant in seven countries in Southeast Asia.

Stephen- I taught for 30 years in Ontario, then “retired” to teach English Literature in Kuala Lumpur at Taylor’s College for eight years.

What attracted you to Grand Cayman and CIS?

Stephen & Pam- Although we loved South-East Asia, it was a long way from our children and grandchildren. We actively sought a teaching position in the Caribbean to be closer to Canada. We attended a job fair in San Francisco in 2015 where I was offered this position.

What are your top three favorite books?

Pam- I read Angel Unaware by Dale Evans Rogers when I was eight and from that I discovered that I could explore the real world through reading. Since then I have read many wonderful books but two that I thoroughly enjoyed more recently are Wild Swans: Three Women of China by Jung Chang and Tattoos on the Heart: The Power of Boundless Compassion by Gregory Boyle.

Stephen- I can cite “The Walrus and the Carpenter” by Lewis Carroll from memory.

If you had to be trapped inside one giant food, and the only way to escape was to eat your way out of it, which food would you choose?

Pam- Cheese of almost any variety.

Stephen- That is a really gross image! If you are asking what is my favourite food, I would have to say Alberta beef, which makes anything else in the world taste like mutton. Sorry Texas. 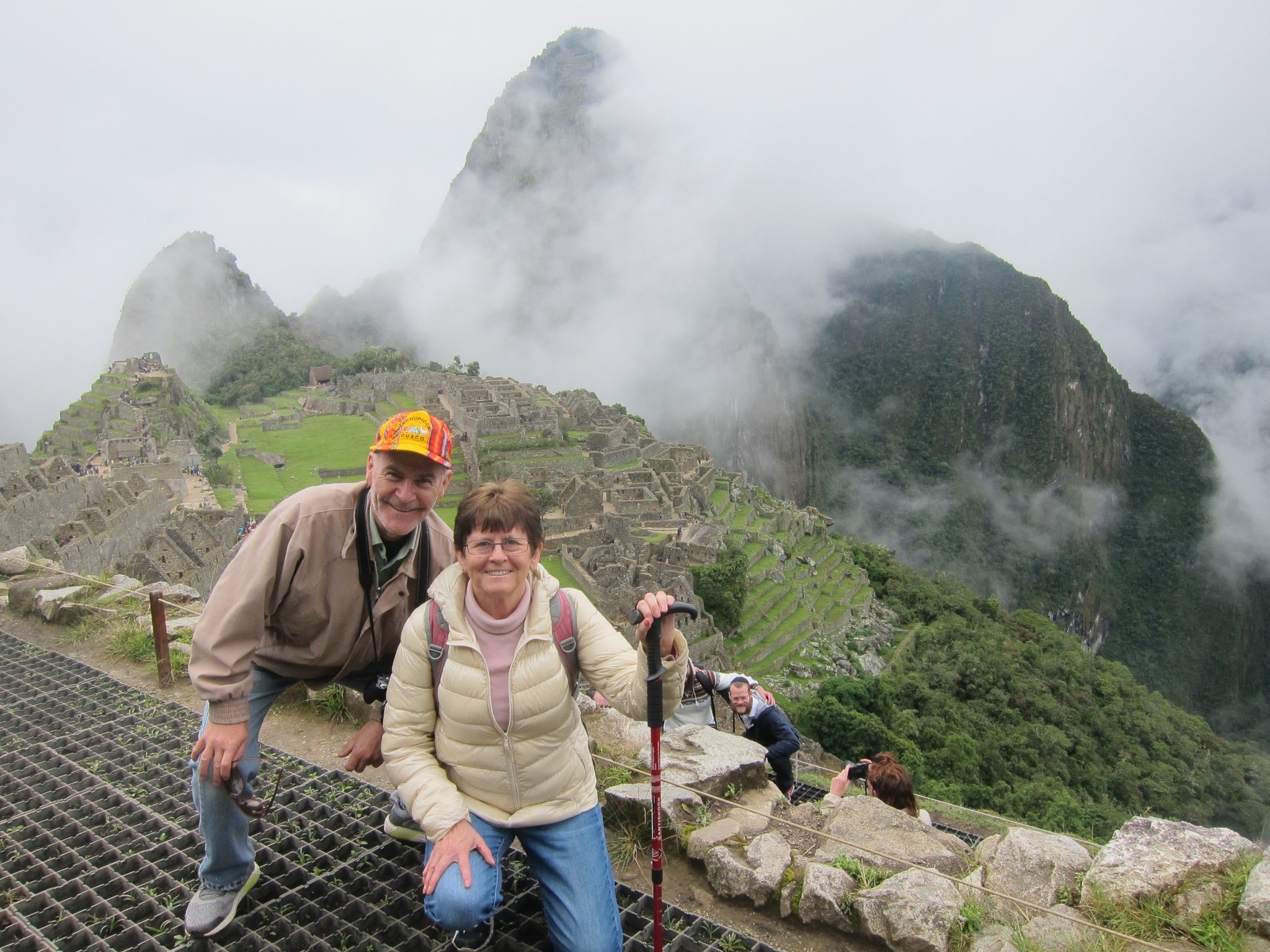 If you could impart just one lesson to students, what would would it be and why?

Pam- If you want to feel proud of who you are then you need to know what you value and speak and act in ways that you are proud of. Every time you violate your own values, you undermine your own sense of self-esteem.

Stephen- Be excellent in all you do, so that whatever is in front of you is done with all your heart, mind, soul, and strength. Not only will you feel fulfilled and happy in the present, but it will open doors of opportunity for you in the future.